From the anime series ’Attack on Titan’ comes a rerelease of mankind’s strongest solider, Levi! His standard expression, a combat expression and a condescending expression are all included!Just like Eren and Mikasa, he also comes with his Vertical Maneuvering Equipment and dual blades to be posed in action – but also comes with reverse backhand grip parts and maneuvering parts specially suited to his unique fighting style! His Survey Corps cape is also of course included.You can also pose him together with the previously announced Nendoroid Eren Yeager to recreate the famous interrogation scene from the series, as well as with the other characters from the series to fully recreate the Attack on Titan universe in Nendoroid size! 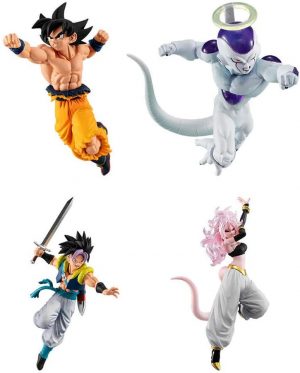 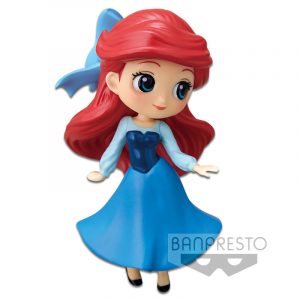 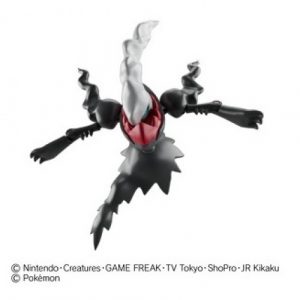